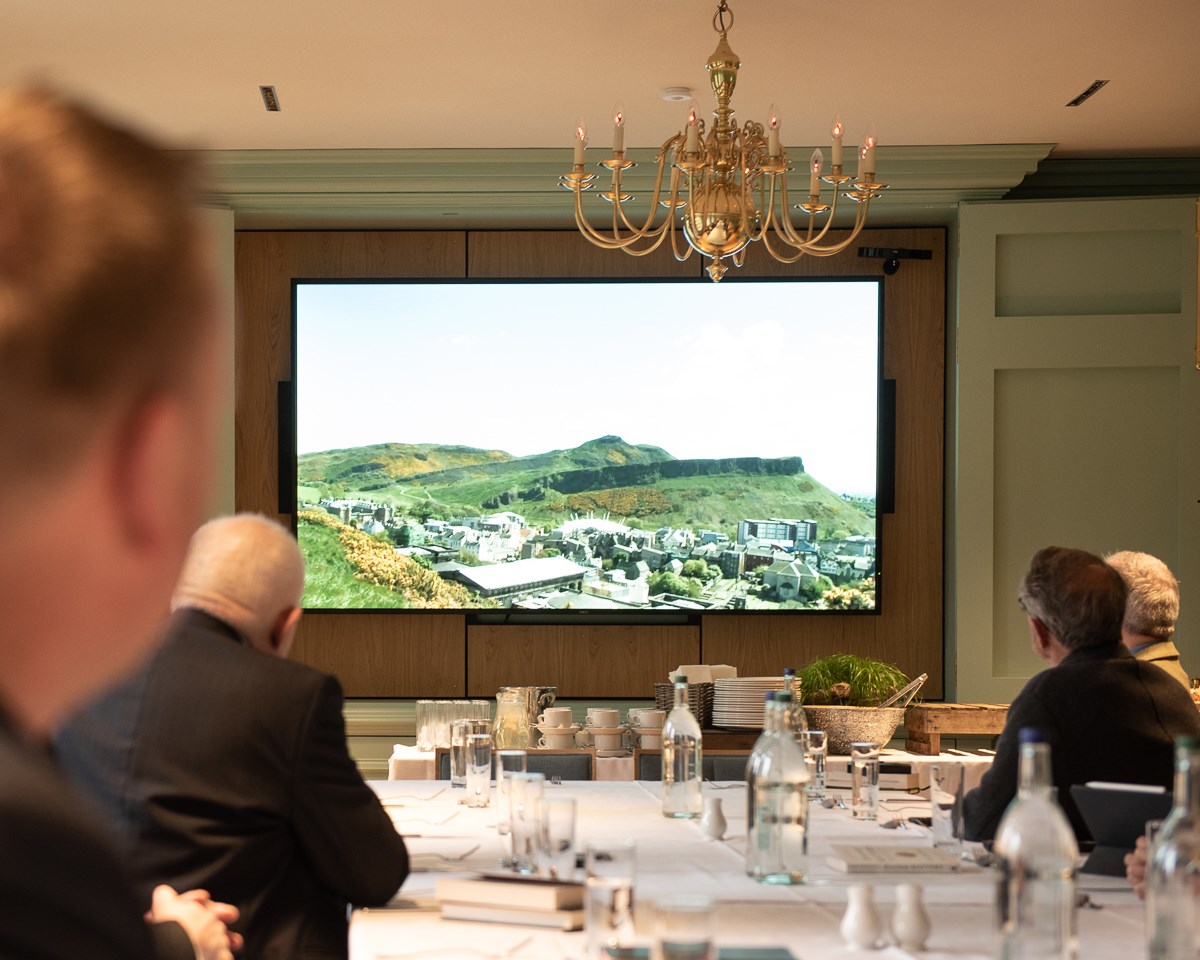 Adam Smith’s The Wealth of Nations may be one of the books that is now more often cited than read. It gives a nuanced view of global commerce and the then-newly emerging industrial sector. But it is too often claimed as a reference point for laissez-faire economic policy and rational-actor economics. Contemporary economics has yet to come to grips with Smith’s views on the motivations of people and groups. And, as a man of his time, Smith neglected the way differences of culture and institutions matter to how economic behaviors are patterned, and he paid relatively little attention to innovation.

Other People's Money: Corporate Governance and the Future of Capitalism

Corporate governance practices are intended to align the interests of shareholders, other relevant stakeholders, and top management. How do boards design the incentives facing management, and to what extent do managers themselves influence the process? What are the performance consequences of current models of governance in the US and UK versus other countries?

Till Talaulicar, Chaired Professor of Organization and Management, University of Erfurt;

The finance sector has transformed itself from its traditional role connecting investors with productive activity to encompass trading and other activities that generate short-term gains and fees. While this system generated enormous wealth in the finance sector, it has created problems in the productive economy which is seeing greater concentration of firm size and fewer listings by startups. Can capitalism be saved from itself?

ENTREPRENEURSHIP AND INNOVATION IN AN AGE OF UNCERTAINTY

For a long time, the innovation value chain was becoming increasingly dispersed as multinational corporations placed R&D at offshore locations, and innovation alliances and markets for technology were booming. Can the push for a more dynamic global economy be maintained in an era of increasing regulation, economic nationalism, and turbulent international relations?

What Do Business Interests Want in a New Global System?

The world economy is beset by states who don’t “play well with others.” The successful formulation and execution of new rules for improved global economic governance will be a function of how well the constituencies to whom the rules apply—particularly businesses—see the rules as being consistent with their own objectives. And businesses may increasingly have “divided loyalties” between developed and emerging markets.

Adam Smith, in The Wealth of Nations, was one of the pioneers of what became the conventional theory of economic growth, focused on capital accumulation and efficiency. A more qualitative theory based on the productive capabilities of firms that takes innovation and competitive advantage as the foundation of growth may be more useful for explaining differences in growth among countries. In this panel, we explore some of the opportunities and challenges for growth-promoting policies from a capabilities perspective.

An open society can encourage growth, but it also makes its intellectual property easier for others to “steal.” But is it stealing for a developing country to use technology perfected elsewhere, as the fledgling US did with British technology in the eighteenth century? Should other non-economic issues of privacy, control, and human rights be addressed as part of international commerce?

Financialization of Corporate Resource Allocation and the Erosion of "Moral Sentiments"

Business corporations are complex social organizations that invest in productive capabilities for the purpose of generating high-quality, low-cost (i.e., competitive) products. When innovation occurs, the corporation should share the gains with its value-creating employees. In recent decades, however, in the name of maximizing shareholder value, corporations have been distributing their profits almost entirely to shareholders, undermining their innovative capabilities while contributing to employment instability and income inequity. This panel will discuss why and how corporate financialization occurs and the transformation of social mores needed to restore innovative enterprise.

Is Globalization Disaggregating in the World? A Look from China and Russia to the US and Europe

After several decades of blithely assuming that globalization was a global good, both authoritarian and liberal democratic societies are beginning to question that assumption by re-emphasizing sovereignty; fomenting populist-nationalist movements; opposing further blurring of national boundaries; fighting against open emigration; erecting Internet firewalls; engaging in increasingly protectionist trade policies, and eschewing the greater integration of nation-states into global organizations at the expense of perceived national interest. What has led to this inflection point? Are parts of this great disaggregation justified? Is there any way to repair globalization as an acceptable concept by alleviating some of the inequities and contradictions that it ended up creating?