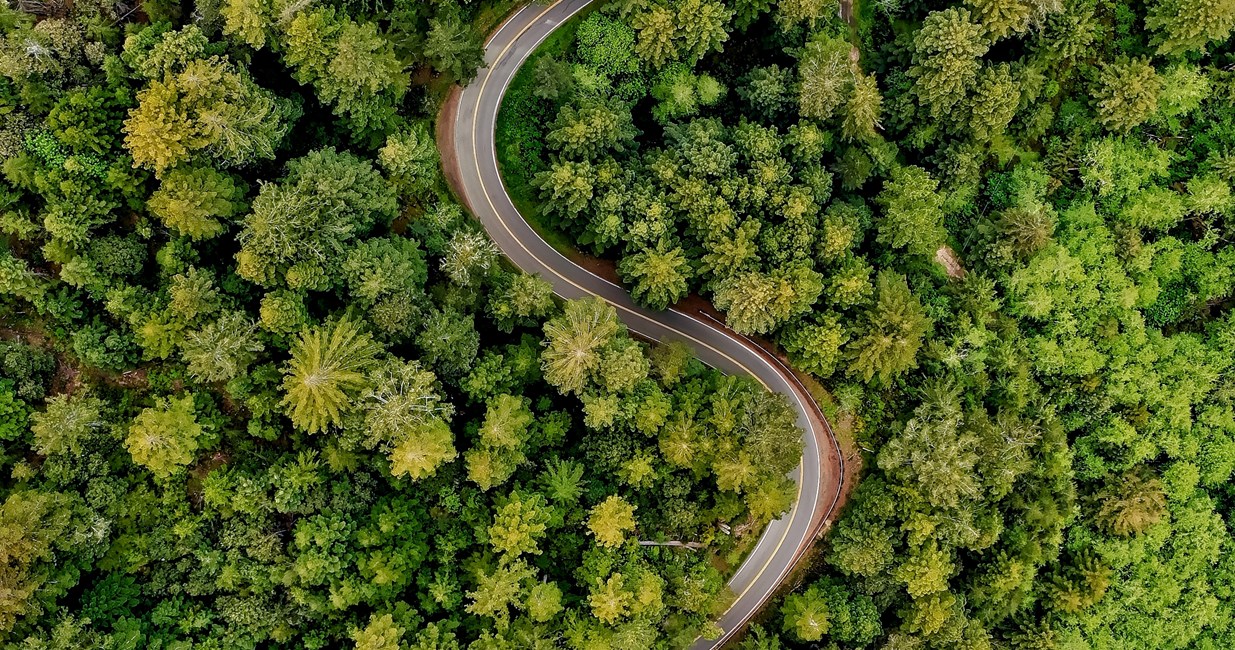 Our keynote speakers for the fifth session were Lord Browne of Madingley, Professor Susan Krumdieck and Professor Sir David King. Each delivered a keynote for 5 minutes, before taking questions and participating in a debate panel, led by Professor. Richard Williams (Principal and Vice-Chancellor, Heriot-Watt University). The session was the fifth in the series with previous sessions having been dedicated to Finance, Science and Technology and the view of the citizen. The final draft synthesis will be presented on the 29th of June 2021 in the concluding session.

Write-ups are produced after each session by Heriot-Watt’s Lyell Centre and published on the Panmure House website. A final write-up will be produced ready for distribution at COP26 in November 2021.

Professor Sir David King, Emeritus Professor of Chemistry, University of Cambridge; Founder and Chair of the Centre for Climate Repair

Lord Browne of Madingley, Senior Advisor on Climate and Net Zero to the growth equity firm General Atlantic, and Chairman of Wintershall Dea

The panellists recognised the importance of the transition in energy use and associated infrastructure and related behavioural patterns.

“A value shift is needed where engineers are viewed as providing a gift to humanity rather than doing something bad for humanity”.

Engineers will have as their ethos, as part of their training and professional life, the substitution of fossil fuels (in the same way as for health & safety). The focus will be transition engineering, where engineers work on changing what is unsustainable.

Deep and rapid emissions reduction is required to see that the fossil fuel era is in the past, and we also must see that we stop deforestation, particularly tropical forests.

We need to focus on technology to remove greenhouse gases at large scale (e.g., multiple technologies, each removing at least one billion tonnes year and totalling 20-30 billion tonnes a year removal), but also respect trade-offs within the global ecosystem.

The costs of the engineering solutions are not considered a blocking point; as for wind turbines, EV, solar power capacity, etc., costs are expected to decrease with deployment.

A capital injection of ~£3.5 trillion which is at least three times current capital deployment is needed.

We need to look particularly at solutions to remove carbon dioxide from the atmosphere which are mimicking what happens in the biological world - biomimicry is a way forward.

Although nuclear fission energy to date is the only low-C source for which costs have increased year on year, it needs to be part of the solution especially as a very reliable baseload, with a focus on small nuclear. Research in nuclear fusion should be maintained.

People of all sectors and degrees of income cannot do without unless they are provided with readily available substitutes at a cost, which is affordable across the whole nation.

Carbon Capture Utilisation and Storage CCUS can be deployed rapidly and globally, even if only as a transitional measure.

Demand might outstrip supply for critical metals: care can be placed on environmental consequences of mining, especially in the developing world where artisanal sources are still predominant for critical metals tin, tungsten, tantalum (the 3T) and lithium. New battery and fuel technology will change metal demand.

Carbon negative mass transport needs to be the focus, especially in city environments.

Low-to-zero-C fuels for transport, including synthetic fuels, may replace EV in time, given existing infrastructure availability.

The oceans are a significant reservoir for carbon for which we can enhance Carbon uptake: a) through natural systems (enhanced fish stocks, kelp beds, cold coral, and warm coral installations) and ii) through biomimicry through ocean seeding and refreezing in polar regions – e.g., with cloud brightening technology [1].

We need to quantify the value of C-avoidance and the creation of a spectrum of country/region specific C-trading systems.

Introduce progressive pricing, taxing and otherwise identifying carbon on a global scale with regional application modelled along the lines of the Baker-Schultz plan.

China is establishing country specific C-trading policies and actively pursuing zero-C technology. India which is currently >80% dependent on fossil-fuels requires help and incentives to engage with the energy transition.

Population is continuing to increase as is the average income in developing economies. Better quality of life and female empowerment and education will result in a stabilisation of population growth.

Allow people to control what they want and focus on demand side values, rather than supply side.

Provide people with the tools to understand what they can achieve, for example an understanding of energy density vs power density.