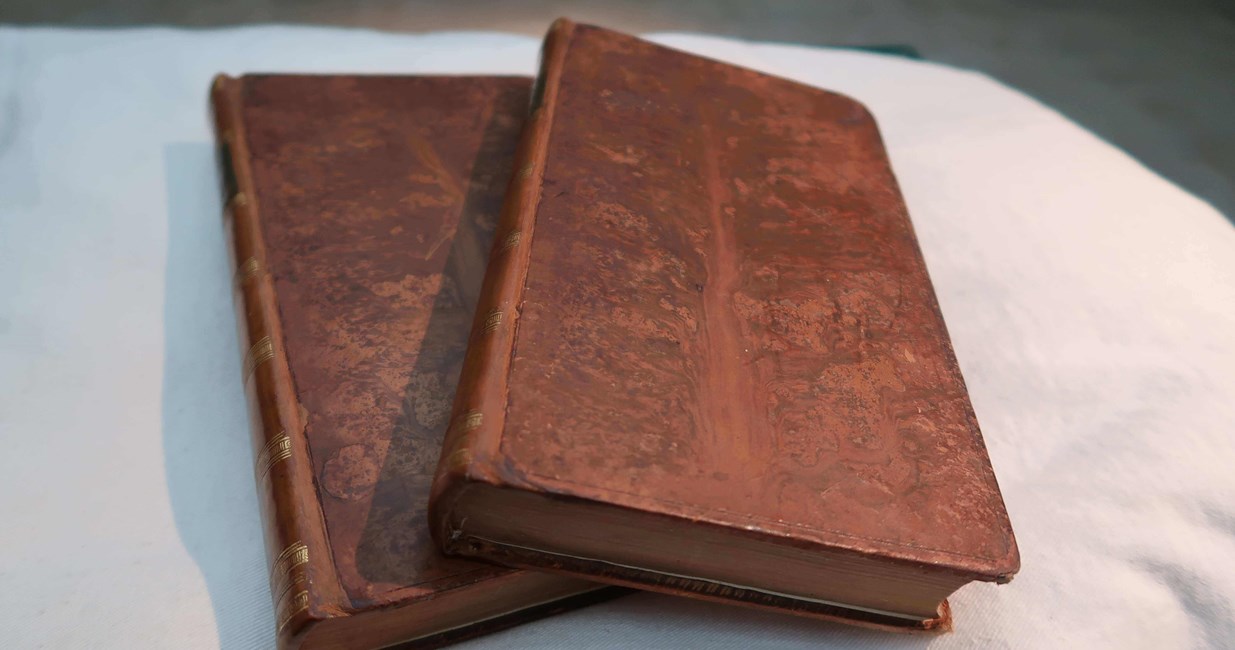 ‘Of the different Progress of Opulence in different Nations’

In Book Three, Smith now turns his focus to the past. He explains how the growing commercial society of 18th century Britain, about which he was writing, came into being. Central to this process, he argues, has been the growth of towns and their interdependence with the countryside.

Towns grew as markets for the produce of agriculture and places of manufacture, initially for the products needed by those working the land. As these markets grew, a broader range of goods became available, fuelling demand for luxuries.

Wealth and power then began to seep away from the great rural landowners to a new class of prosperous merchants, manufacturers and tenants. These, in turn, demanded protection for their wealth and peaceful security for their businesses. Society based on the rule of law, rather than arbitrary power, developed as a result of this commercial growth.

Smith shows how town and country have become interdependent. The town offers a market for the surplus created by agriculture in the form of foodstuff or raw materials.

This can be exchanged for manufactured goods, either made in the town or imported from elsewhere. These could be necessary items like tools and equipment, or luxuries.

If the town had access to communication routes, such as rivers or a seaport, distant trade could be developed. The surplus of the countryside could then be exchanged for good and commodities unavailable through the home market.

This created a demand for such goods which could be met by greater imports, or by the settlement of skilled labour and the broadening and refining of domestic manufacture.

The growth of manufacturing was often a gradual process. Often a surplus of provisions was produced in an area far from a large market –

Abundance, therefore, renders provisions cheap, and encourages a great number of workmen to settle in the neighbourhood, who find that their industry can there procure them more of the necessaries and conveniencies of life than in other places. They work up the materials of manufacture which the land produces, and exchange their finished work for more materials and provisions. They give a new value to the surplus part of the rude produce, by saving the expence of carrying it to the water side, or to some distant market;

This encourages the cultivators to improve their land and produce yet more surplus leading to more refined manufacturing.

The manufacturers first supply the neighbourhood, and afterwards, as their work improves and refines, more distant markets. For though neither the rude produce, nor even the coarse manufacture, could, without the greatest difficulty, support the expence of a considerable land carriage, the refined and improved manufacture easily may.

The value of this effort now lies in moveable product of fine quality which cost of transporting it now far less than its value. Smith demonstrates this through unpicking the different elements of value that have gone into a single bolt of fine cloth.

A piece of fine cloth, for example, which weighs only eighty pounds, contains in it, the price, not only of eighty pounds weight of cloth, but sometimes of several thousand  weight of corn, the maintenance of the different working people, and of their immediate employers. The corn, which with difficulty have been carried abroad in its own shape, is in this manner virtually exported in that of the complete manufacture, and may easily be sent to the remotest corners of the world.

The cloth can then be exchange, and its value returned, together with profit, to those who contributed to its manufacture.