In 1737, at the age of fourteen, Adam Smith left Kirkcaldy to attend the University of Glasgow. Already proficient in Latin and Greek, he entered straight into the third-year classes. At this period, all students followed broadly the same curriculum, and Smith would have studied logic, metaphysics (which included mathematics), moral philosophy and natural philosophy.

Glasgow University had a growing reputation and Smith benefited from two of the greatest teachers in northern Europe, Professor of Mathematics, Robert Simson and Professor of Moral Philosophy, Francis Hutchison. Hutchison, in particular, had a profound influence on Smith.

In 1740, Smith gained a scholarship to Balliol College, Oxford. Compared to the stimulating atmosphere at Glasgow, Smith found Oxford almost unbearably staid and dull. However, he spent seven years there, mostly spent reading his way through the Bodleian Library. The time was not wasted and Smith returned to Scotland in 1746 exceptionally well-read and with his own philosophical ideas already forming. 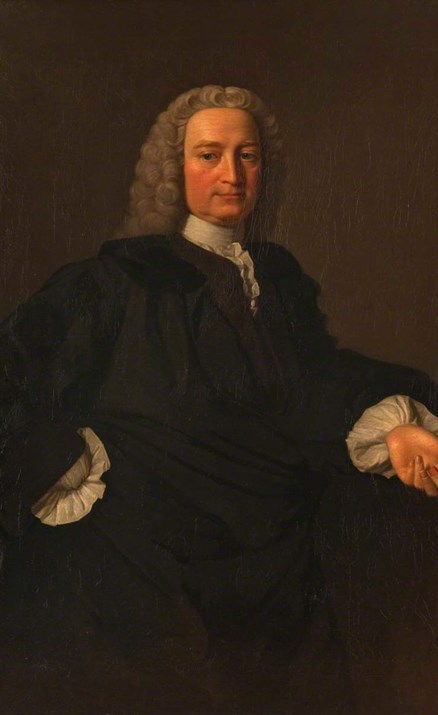 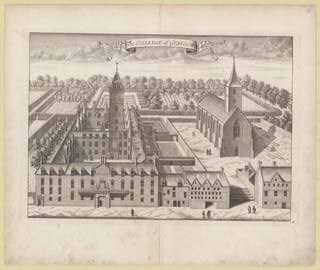 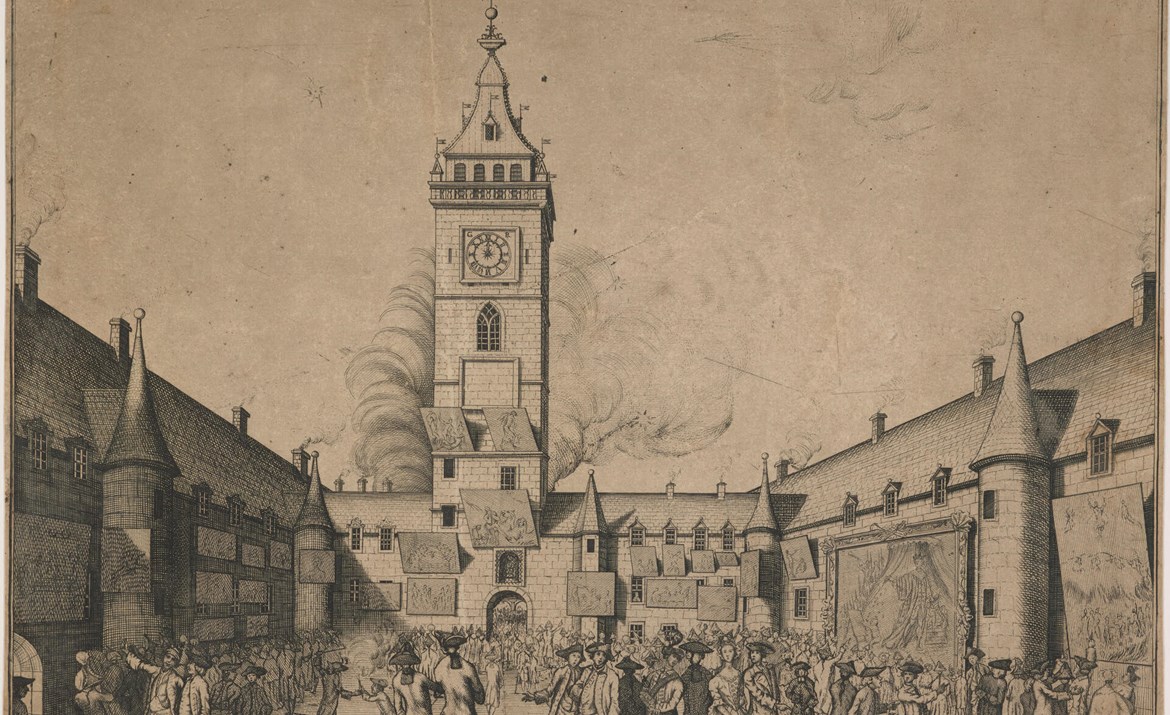