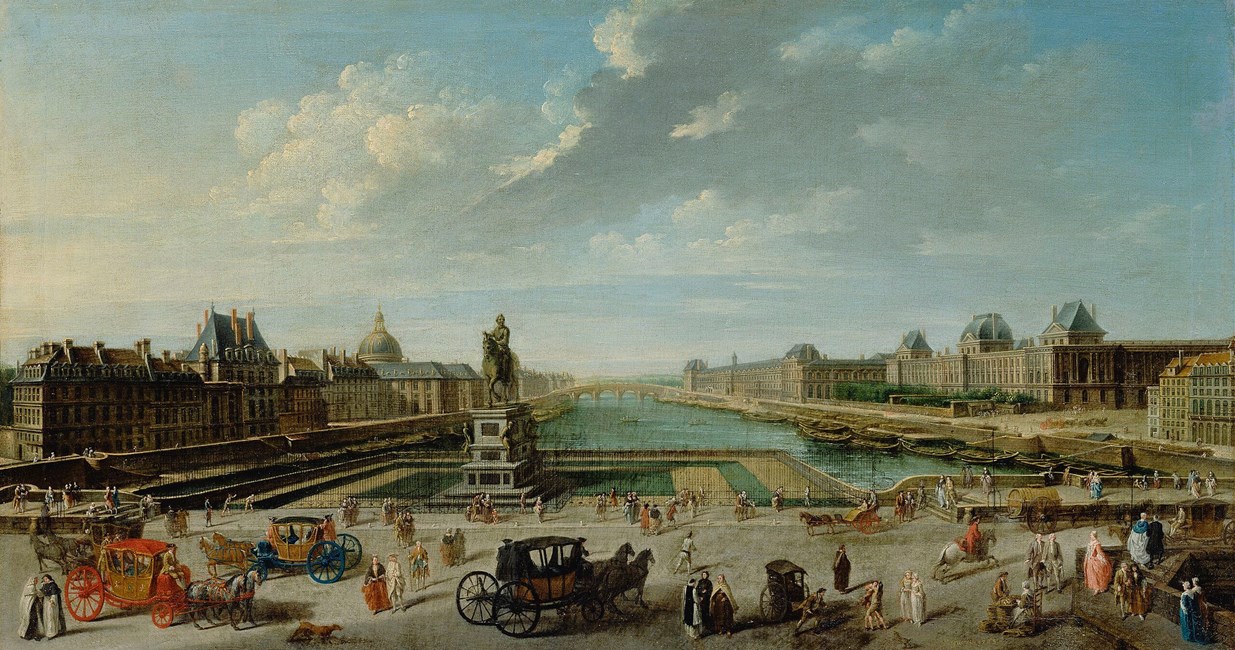 In 1764, Adam Smith unexpectedly left Glasgow to become tutor to the young Duke of Buccleuch who was about to embark on a tour of Europe. The Duke’s stepfather, Charles Townshend, was a leading politician and a great admirer of Smith’s work. He put Smith under some pressure to accept the position. Even so, Smith saw an opportunity to widen his knowledge and to meet the leading philosophical figures of the day.

The tour began in Toulouse before moving on to Geneva where Smith met François-Marie Arouet, better known as ‘Voltaire’. They then travelled to Paris where Smith was welcomed by intellectual society. He met François Quesnay and Ann-Robert-François Turgot, the leading figures of the Physiocrat movement – a school of political economy in which Smith was deeply interested and that was to influence some of his thinking.

Tragically, the tour was cut short when the Duke’s younger brother fell ill and died in Paris in October 1766. Smith returned to London where Charles Townshend was now Chancellor of Exchequer. He spent the next few months in London advising Townshend and widening further his intellectual and literary circle. 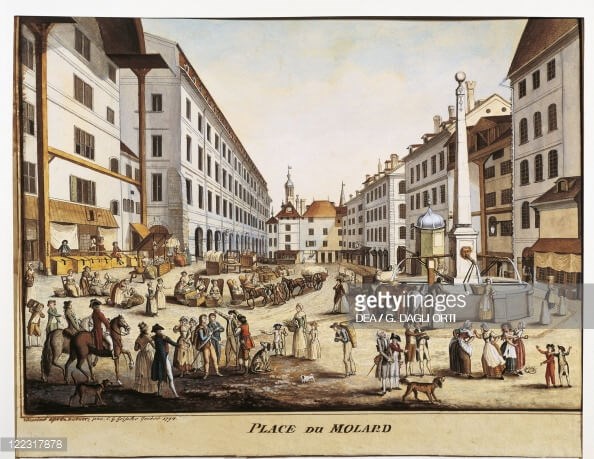 View of Paris from the Pont Neuf, 1763. Smith spent nine months in the city from Christmas 1765.