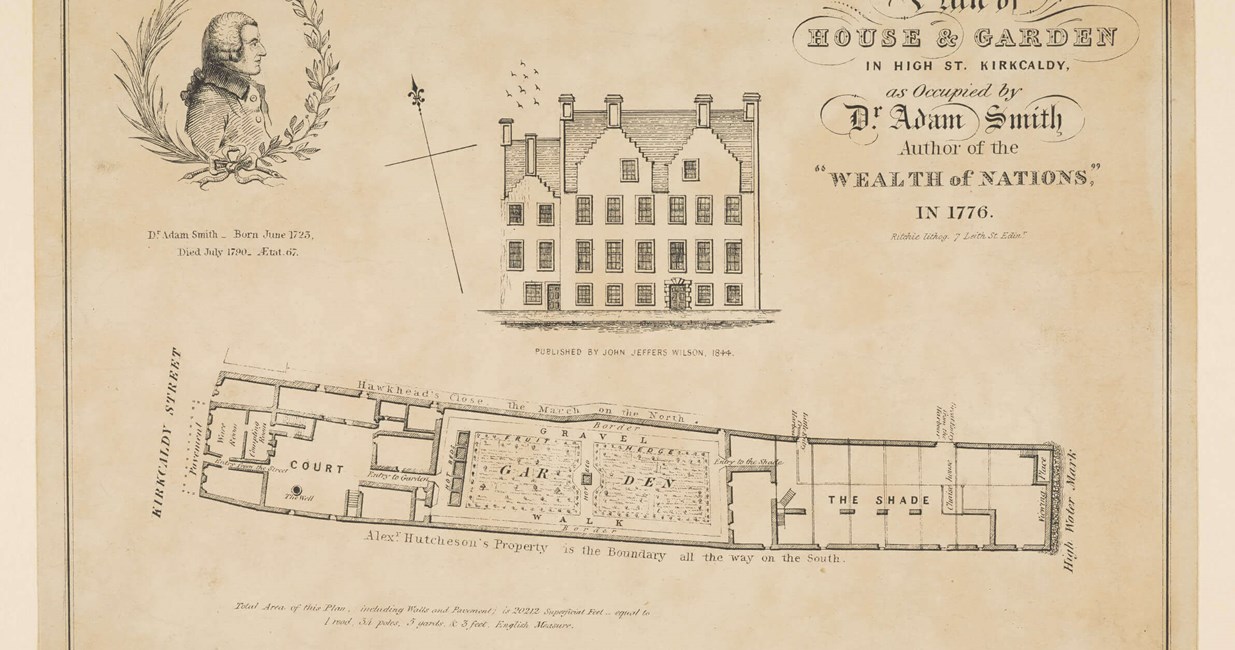 Adam Smith was born in 1723 in the Fife coastal town of Kirkcaldy. He never knew his father, a lawyer and customs official, who died five months before he was born. Adam was raised by his mother, Margaret Douglas, who came from a local landowning family. She remained a strong influence throughout his life. Though a sickly child, Adam excelled at his books.

The one well-known anecdote of Adam Smith’s childhood records how, aged three, he was abducted by Gypsies while visiting relatives in the Fife countryside. His absence was soon noticed and his uncle set out in pursuit and quickly recovered the child. It was noted later that Adam Smith ‘would have made a poor gypsy’,

Kirkcaldy had long been a thriving port, exporting coal, salt and linen to England and Europe. However, the 1707 Act of Union between Scotland and England had diverted much of this prosperity. Nevertheless, ships, trade and industry would have been familiar to the young Adam. 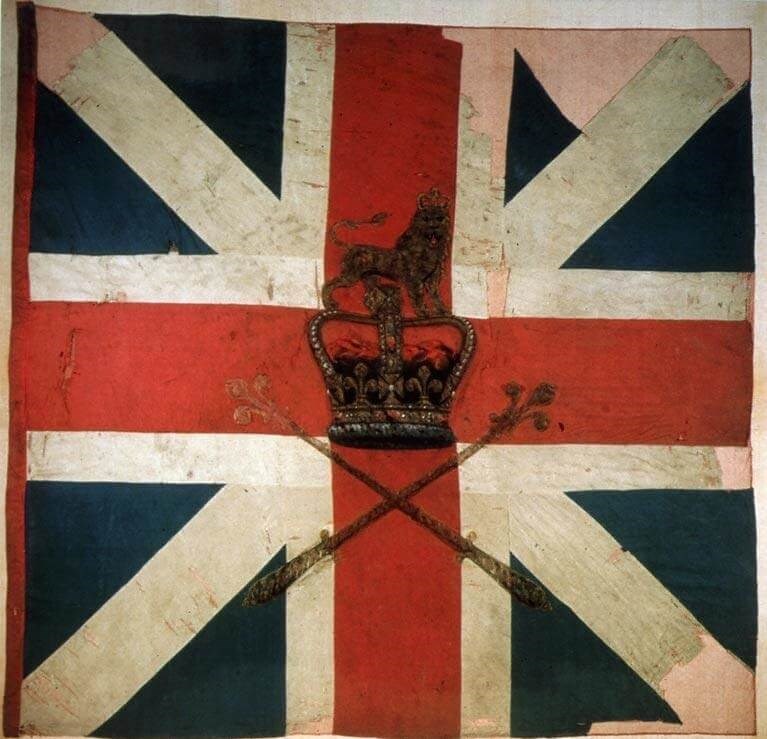 The Act of Union 1707 which united Scotland and England as Great Britain.

SCOTLAND IN THE MID-EIGHTEENTH CENTURY

The Scotland of Adam Smith’s youth was still adjusting to the consequences of the Act of Union of 1707. This had incorporated Scotland and England into a new British political state with a Protestant monarchy and a parliament in London. Reaction in parts of Scotland had led to violence which contributed to a series of failed Jacobite Uprisings, the last of which ended at the battle of Culloden in 1746.

Agriculture was still the largest part of the Scottish economy, though trade with Britain’s colonies in North America was growing - a direct consequence of the Union with England. The textile industry was also beginning to expand through the manufacture of linen using flax and jute imported from the Baltic. In 1755, the population stood at around 1.26 million, a third of whom lived in the Highlands and Islands. Only 10% lived in towns, though those of the lowlands were starting to grow.