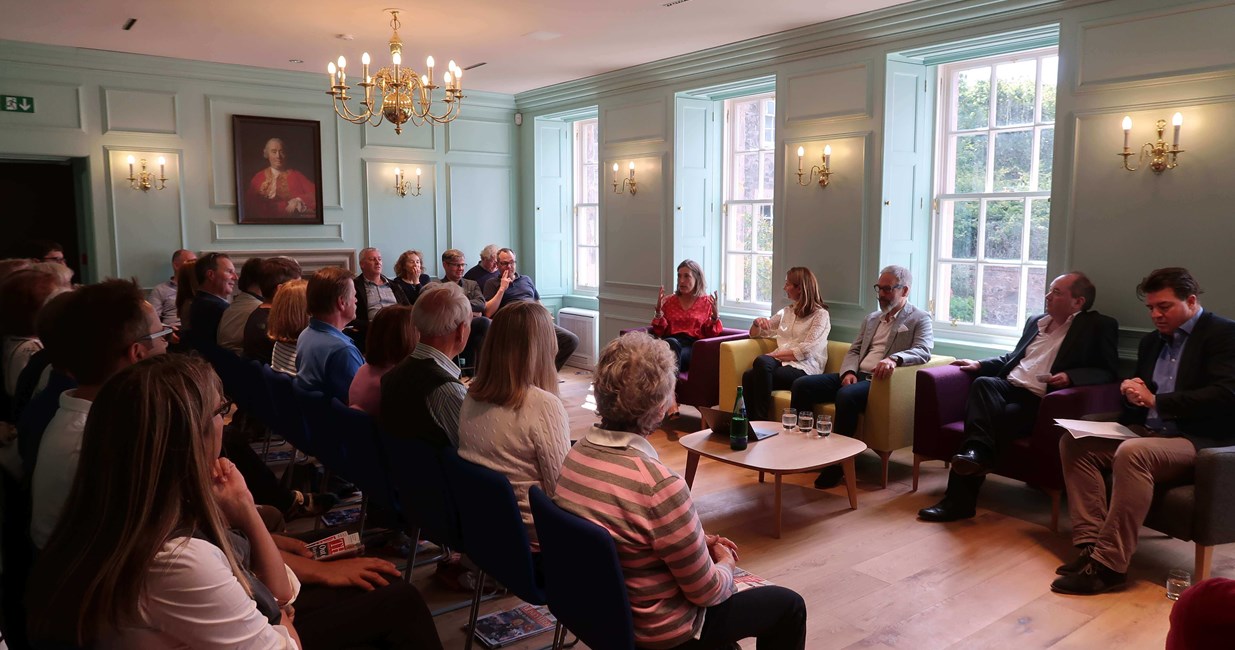 Each year, Panmure House opens its doors to the public in celebration of the annual Edinburgh Fringe.

The Fringe is a three-week festival of performing arts that takes place in Edinburgh every August. Its story dates back to 1947, when eight theatre groups turned up uninvited to perform at the Edinburgh International Festival. Each year, the Fringe welcomes a global berth of fringe-goers and attracts some of the most up and coming talent for your viewing pleasure.

The opening year saw the launch of the Fringe at Panmure in collaboration with Heriot-Watt University's Edinburgh Business School. The Butcher, The Brewer, The Baker and Merryn Somerset Webb brought in economists, politicians and finance gurus to the final home of Adam Smith. Financial commentator and Editor in chief of MONEYWEEK Merryn Somerset Webb debated all things Brexit, economy, politics and democracy.

Adam Smith: The Invisible Hand featured four actors and a dramatisation of the life and works of Adam Smith, aptly performed in the house in which he lived and died. Jean Jacques Rousseau, Voltaire, Robert Burns and Margaret Smith – Adam Smith’s mother – encapsulated the journey that resonates from the eighteenth century to the present day.

The Butcher, The Brewer, The Baker and the Commentator drew upon the same format as 2018 with the addition of British author and comedian Dominic Frisby. Dominic joined Merryn on hosting duties to discuss some of the most pressing current affairs of the time with industry professionals and experts alike. The panel answered your burning questions about money, economy and politics, encouraging audience participation.

Following such success in the opening year, the Fringe at Panmure brought Adam Smith: The Invisible Hand back for another year. John Yule, writer and director on The Invisible Hand said: “There is little doubt that Adam Smith was not only a famous and influential thinker but a good man, whose concerns were for the ordinary people of Scotland and their welfare in an ever-changing society."

The premier of Adam Smith: Father of the Fringe took place in 2019, aptly from the same room where Adam Smith finished writing his magnum opus. Dominic Frisby, author of Life After the Stateand Bitcoin: The Future of Money?, exposes the economics of the festival, and how it has proved the realisation of everything Adam Smith believed.

Panmure House was delighted to host its first digital Fringe in August 2021. A new, global network of viewers enjoyed Adam Smith: Father of the Fringe by Dominic Frisby on-demand.

Father of the Fringe returned to a digital audience, detailing the the extraordinary economic success story of the Edinburgh Fringe Festival, and its unlikely relationship with Adam Smith.

Dominic Frisby has enabled our supporters to watch Father of the Fringe on demand, for free. Click here to view now.

Panmure House opened its doors for the first time in 2 years for the 2022 Fringe Festival. A raving success, Panmure House brought back some Fringe-goer favourites including The Butcher, The Brewer, The Baker and Merryn Somerset Webb whilst introducing some new shows, with some familiar faces. Dominic Frisby presented How Heavy?, a brief history of weights and measures and how they have defined civilisation, while John Yule, author of 2019's The Invisible Hand returned to Panmure with the world premiere of Carnegie, a professionally-acted exploration of the life and legacy of one of history's richest men.

Panmure House is developing a reputation at the Fringe for theatrical and spoken word shows that investigate the cultural phenomena that define our time. We are already planning to expand on this for Adam Smith's Tercentenary in 2023, so keep an eye out for activities during our biggest year yet. 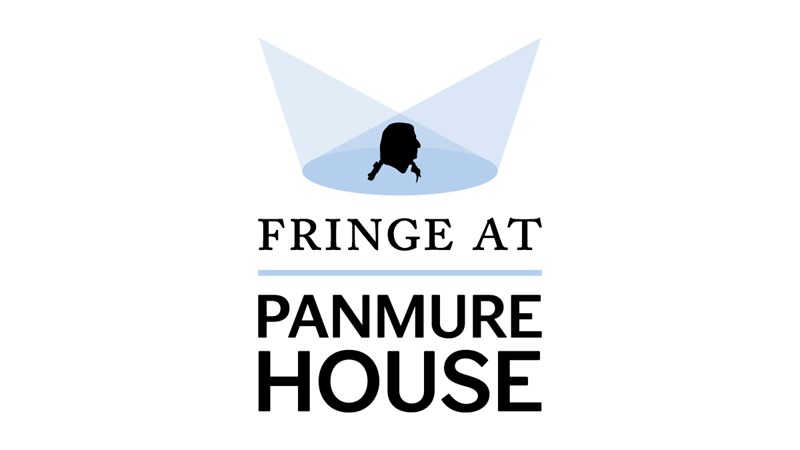 Father of the Fringe Available to Watch Now