Shortly after his return to Scotland from Oxford, Adam Smith was commissioned to give a series of public lectures in Edinburgh on Rhetoric and Belles Lettres - what we would now term literature. Inspired by philosophical advances in France, and by the activity in many of its universities, Scotland was entering a remarkable period of intellectual exploration. Smith embraced this era of ‘Enlightenment’.

The Edinburgh lectures were a great success, and, in 1751, with the support of the powerful Duke of Argyll, Smith was appointed to the Chair of Logic and Metaphysics at his old university in Glasgow. The following year, he switched to the Chair of Moral Philosophy, the post of his old teacher, the ‘never to be forgotten Francis Hutchison’.

Here, Smith’s academic reputation was secured and his classes became enormously popular. In 1759, he published his first major work, ‘The Theory of Moral Sentiments’, which met with much acclaim. Part of his course of lectures also covered political economy, and it was from here would emerge the ideas which would become ‘An Inquiry into the Nature and Causes of the Wealth of Nations’.

Smith regarded his time at Glasgow as ‘the most useful, and, therefore, as by far the happiest and most honourable period of my life.’

‘the most useful, and, therefore, as by far the happiest and most honourable period of my life.’ 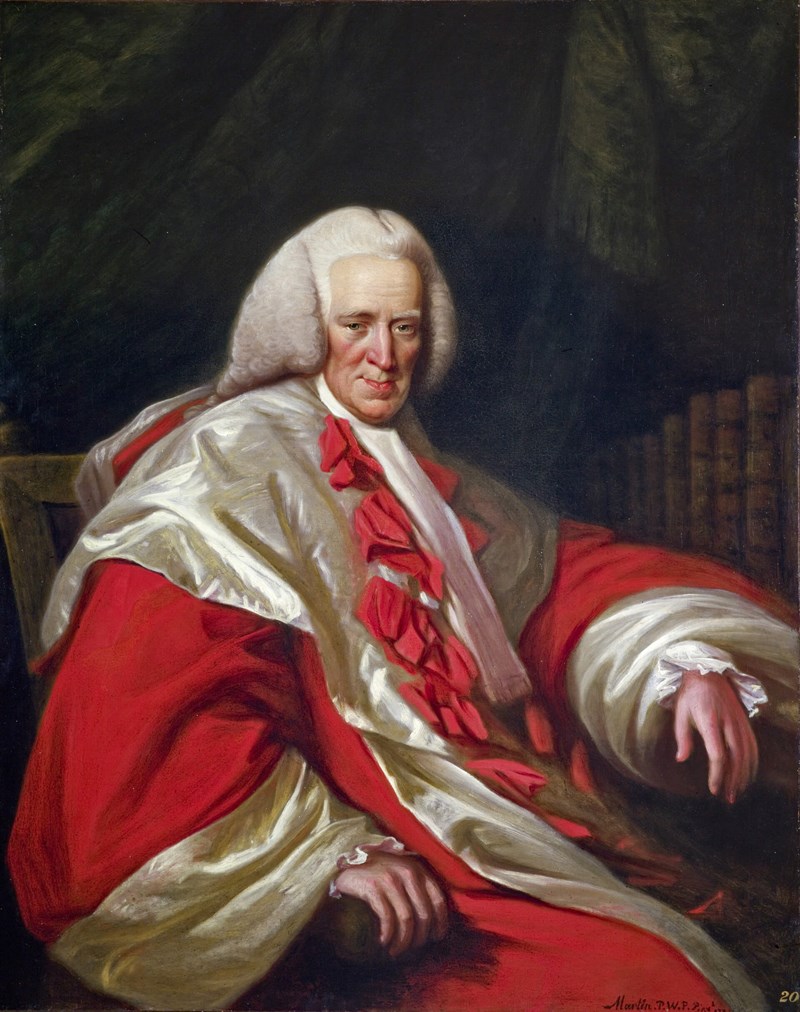 Henry Home, later Lord Kames, was an Edinburgh lawyer, writer and judge and one of the leading figures of the Scottish Enlightenment. In 1748 he commissioned Adam Smith to give a series of public lectures in Edinburgh.