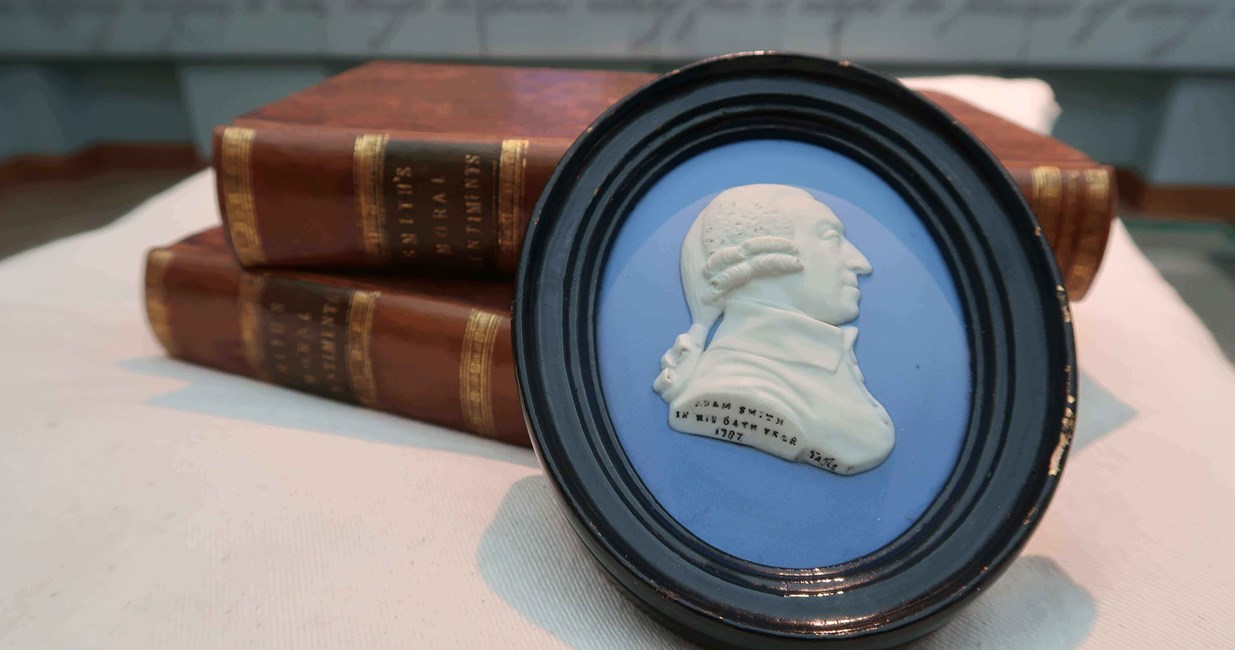 ‘All systems either of preference or of restraint, therefore being thus taken away, the obvious and simple system of natural liberty establishes itself of its own accord. Every man, as long as he does not violate the laws of justice, is left perfectly free to pursue his own interest in his own way, and to bring both his industry and capital into competition with those of any other man, or order of men.’

Adam Smith was a remarkable figure who lived in stimulating times. Yet because his best-known work engaged with the practical world of commerce and government, his name is better known today than many of his contemporaries.

However, this is not to say his contribution to ‘political economy’ has been fully understood or universally accepted. Adam Smith remains a divisive figure. In the nineteenth century, when the Industrial Revolution was transforming the world, many saw in Smith’s work a system, based on self-interest, which appeared to justify the unbridled advance of capitalism.

Those who advocated, and fiercely defended, this economic freedom chose to ignore much of the moral detail of Smith’s work. For a writer who warned against ‘men of system’, with their perfect theories, it is ironic that parts of Smith’s work came to be defined as an unchallengeable orthodoxy.

Adam Smith’s true legacy is therefore complex. Though he was writing for a different age, his demonstration of the market and its place in society, despite the selective readings referred to above, still has great relevance today. His observations on the unintended consequences of human actions on social evolution – ‘the invisible hand’ – are recognised as a profound insight. These are just two examples from a rich source.

Nevertheless, though his bold ambition was to create a comprehensive ‘Science of Man’, Smith’s own definition of his role as a philosopher and historian was surprisingly simple –

‘to sooth the imagination, and to render the theatre of nature a more coherent, and therefore more magnificent spectacle, than otherwise it would have appeared to be.’

A magnificent coherence he certainly achieved. 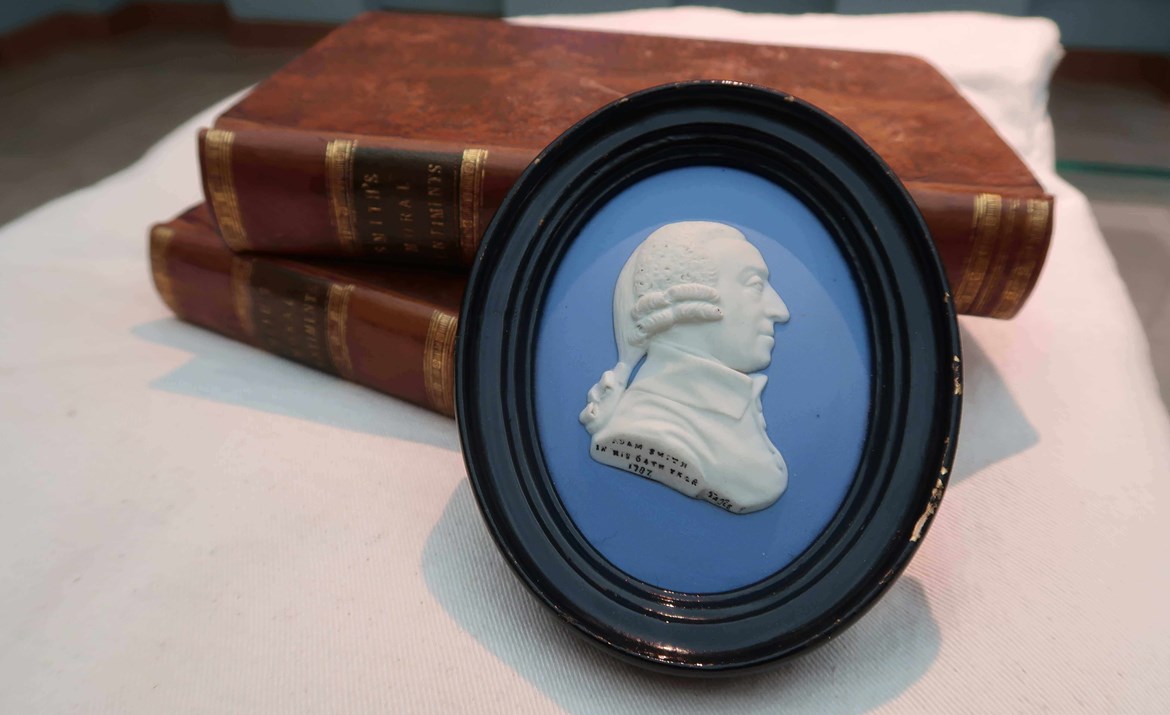 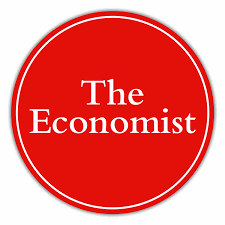 PODCAST: The Economist asks What would Adam Smith say about capitalism today?

Anne McElvoy investigates the life of the Scottish philosopher now known as the father of modern economics. What does an author who died in 1790 have to teach us about trade wars and crony capitalism in the 21st century? And which American television villain kept a copy of “The Wealth of Nations” on his bookshelf? Music (“Divider”) by Chris Zabriskie (CC by 4.0 UK)