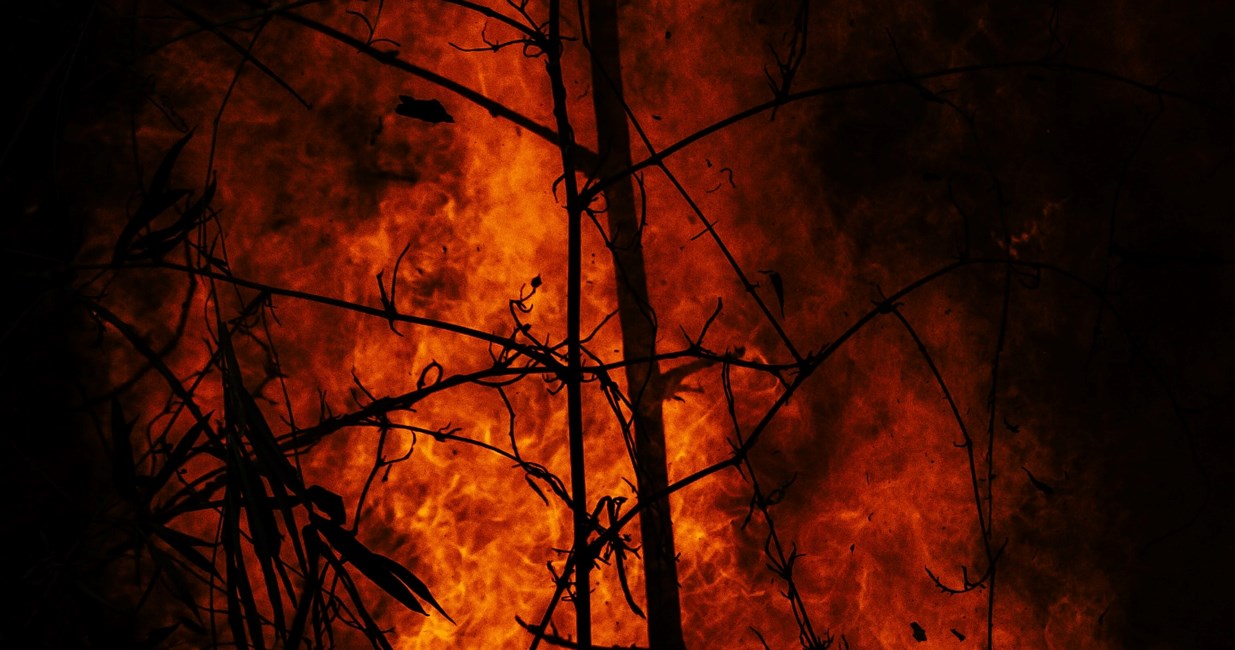 THE RESPONSE FROM THE SCIENCE & TECHNOLOGY SECTOR

Our keynote speakers for the third session were Chris Stark, Chief Executive of the Climate Change Committee, and Angela Hepworth, Commercial Director of Innovation who stepped in to replace Dr. Rebecca Heaton, Head of Climate Change, Drax Group. Each delivered a keynote for 5 minutes, before taking questions and participating in a debate panel, led by Professor Mercedes Maroto-Valer (Associate Principal-Global Sustainability, Heriot-Watt University). Our speakers were joined by Professor John Ludden CBE of the Lyell Centre to debate and discuss the key scientific and technological ramifications of climate change.

Write-ups are produced after each session by the Lyell Centre and the Research Centre for Carbon Solutions, and published on the Panmure House website. A final write-up will be produced ready for distribution at COP26 in November 2021.

THE RESPONSE FROM THE SCIENCE & TECHNOLOGY SECTOR

The science and technology needed for the energy transition already exists and the transition is achievable, given appropriate incentives, government public, and corporate willingness to act.

[The paradigm that “we need an energy miracle” to solve this (Bill Gates), is no longer valid.]

There are still S&T lessons to learn and best-practice to be developed in optimisation of C-removal technologies, and with these technological improvements, we can scale and accelerate activities to achieve net-zero targets.

The near-term performance against targets is not good enough and we are currently on a trajectory for 3-4oC above pre-industrial levels by the end of the 21st century.

We should support the development of carbon capture and storage with bioenergy (BECCS) as a vital technology to achieve net-zero.

Reforming methane to produce hydrogen and capturing the carbon from that process is a viable intermediate step towards large-scale production of zero-carbon hydrogen through electrolysis from water. We do need whole-system thinking about this and we realise that there is not a common solution, but a network of interlinked solutions.

There is a challenge in developing the capital front-end expenditures needed to achieve net-zero. However, overall, the operating expenditures will largely offset this over the transition period.

To achieve net-zero investment in all fossil-fuel based technology must end before 2030 given the 15-20 year lifecycle of such investments.

There are S&T and socio-economic challenges in mid- long-term planning for infrastructure, especially in the utilities market and supply chains. It is going to be a much messier, atomized change that we see, that will require incentives and changes in the attitudes of millions of people.

The consent and the excitement for the transition will come from the people and it is vital that there is involvement in local communities in the delivery of net-zero.

We must shield those who are least able to afford the costs of the transition to net-zero.

Cities, towns and rural regions will have very different plans for decarbonising; we should embrace the diversity of solutions and build a tailored plan for each region of the country.

The lifestyle change over the next 20 years is utterly fundamental and we will have to turn-over the capital stock of an economy and the change in jobs and industries.

Responsive national policies will be needed to guide communities and allow exciting ideas to develop and prosper.

Our civil servants and local authority officers are genuinely enlightened and enthusiastic; they are critical in the delivery of net-zero; they need to be supported and those elected held accountable.

The development of new technologies and policy frameworks should be encouraged and supported so they can then be exported and help the journey to net-zero in the rest of the world.

China is the world's biggest emitter of greenhouse gases; it has announced generally moderate new energy and climate targets but is now moving significantly to talk about net-zero by 2060.

It is possible to continue to see growth and prosperity globally and to tackle the climate issues that we face and there is a role for groups such as the G20 (responsible for ~80% of the GHG emissions) to push the technological implementation.

In developing nations there needs to be a net-zero movement that skips the use of fossil fuels in developing their economies and thus move immediately onto the clean fuels.

Corporates have moved from talking about the climate change issues as an economic threat to viewing them as an economic opportunity and potential for innovation and profits.

Governments should support the development of carbon markets but ensure that they put an appropriate price on carbon to enable investment in technologies - global carbon trading and offsets envisaged by some of the UN processes must be accountable.

We must firmly decouple growth from the use of fossil fuels and associated carbon dioxide emissions and thus need a broader definition of what it means to have a thriving economy. We, therefore, have a responsibility to demonstrate through sustainable financial reporting how we can indeed decouple economic growth from carbon emissions.

We need to be aware that technologies such as BECCS might create complacency among business who may then ease their own GHG reduction efforts.

Aviation should only be using scalable-engineered offsets through BECCS (or comparable technologies) to offset the remaining emissions from using fossil fuels in the future.

Corporates must not misuse offsets and we should not be thinking of forestry as a scalable offset, as that is already part of the path to net-zero.

Corporates channelling their resources into decarbonisation solutions will reduce the amount of support that governments need to provide. However, ongoing and potential use of low-quality offsets will undermine support for the whole carbon removal industry, and where this occurs it must be challenged.