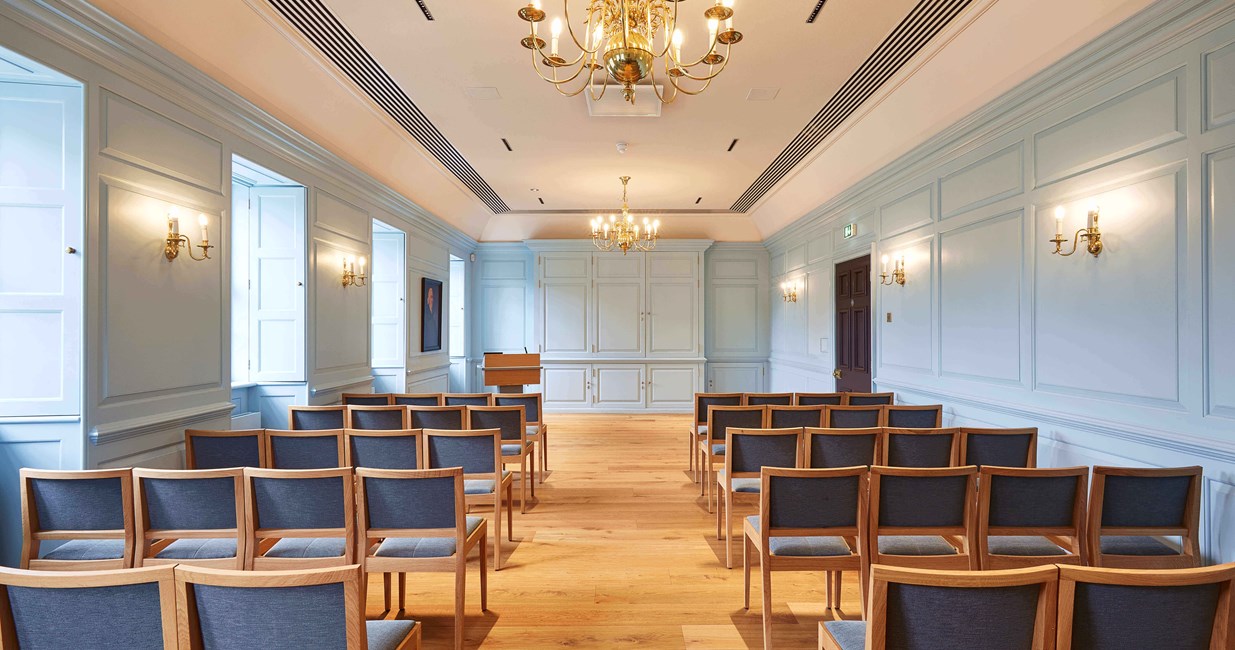 Ricardo Reis is the A.W. Phillips Professor of Economics at the London School of Economics.  Professor Reis received his PhD from Harvard University, and was previously on the faculty at Columbia University and Princeton University.  His most recent honours include the 2021 Yrjo Jahnsson medal, the 2017 BdF/TSE junior prize, the 2016 Bernacer prize. He is a fellow of the Econometric Society and is an academic consultant at the Bank of England, the Riksbank, and the Federal Reserve Bank of Richmond.  His main contribution lies in the areas of inflation, inflation expectations, unconventional monetary policies and disagreement and inattention.  Ricardo's public service involves writing a weekly column for the Portuguese press and developing European Safe Bonds (ESBies).

On Thursday 3 November 2022, Ricardo Reis will present his research at the eighth Wealth of Nations Lecture.