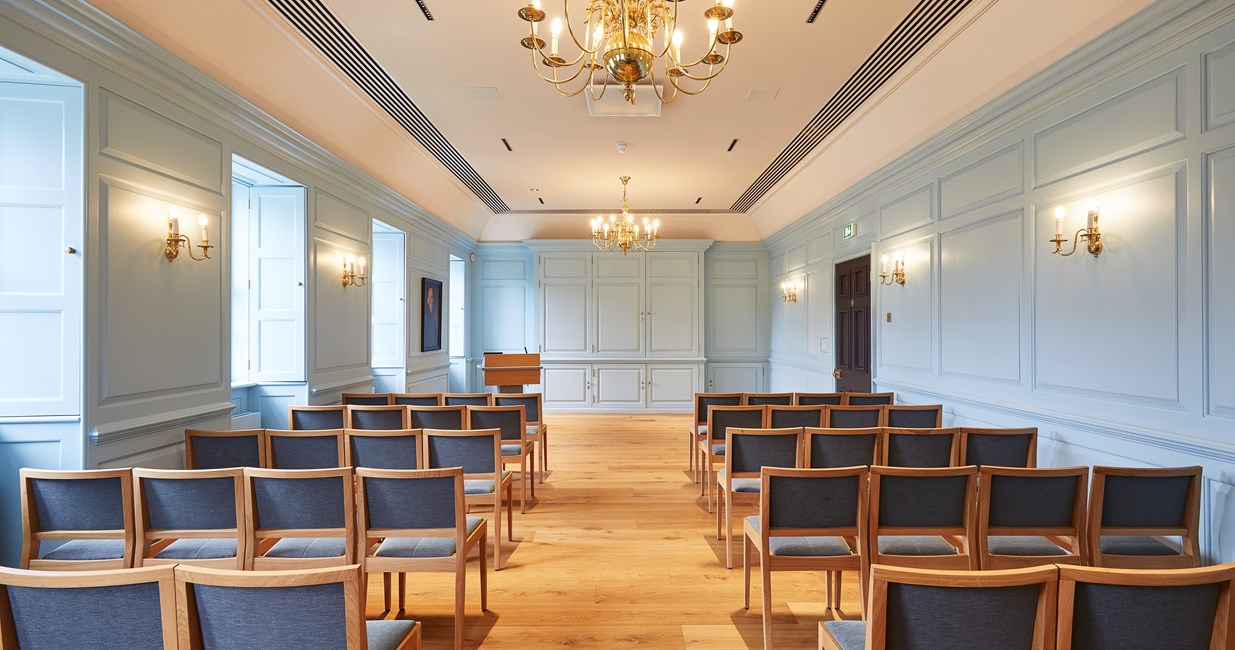 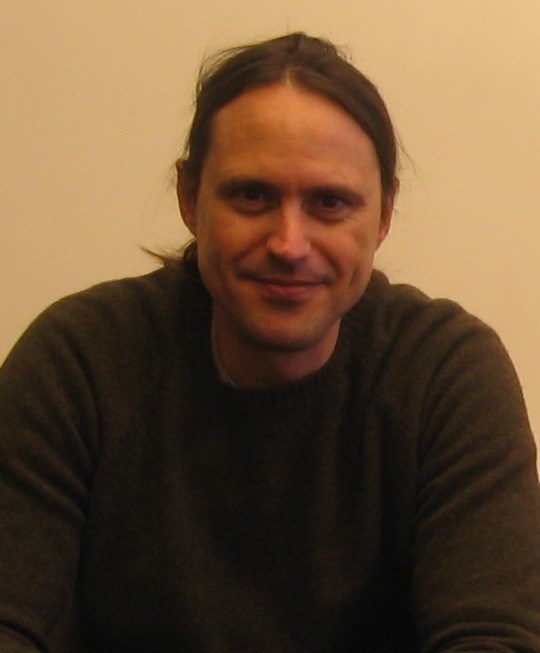 Ricardo Lagos is a Professor of Economics at New York University.