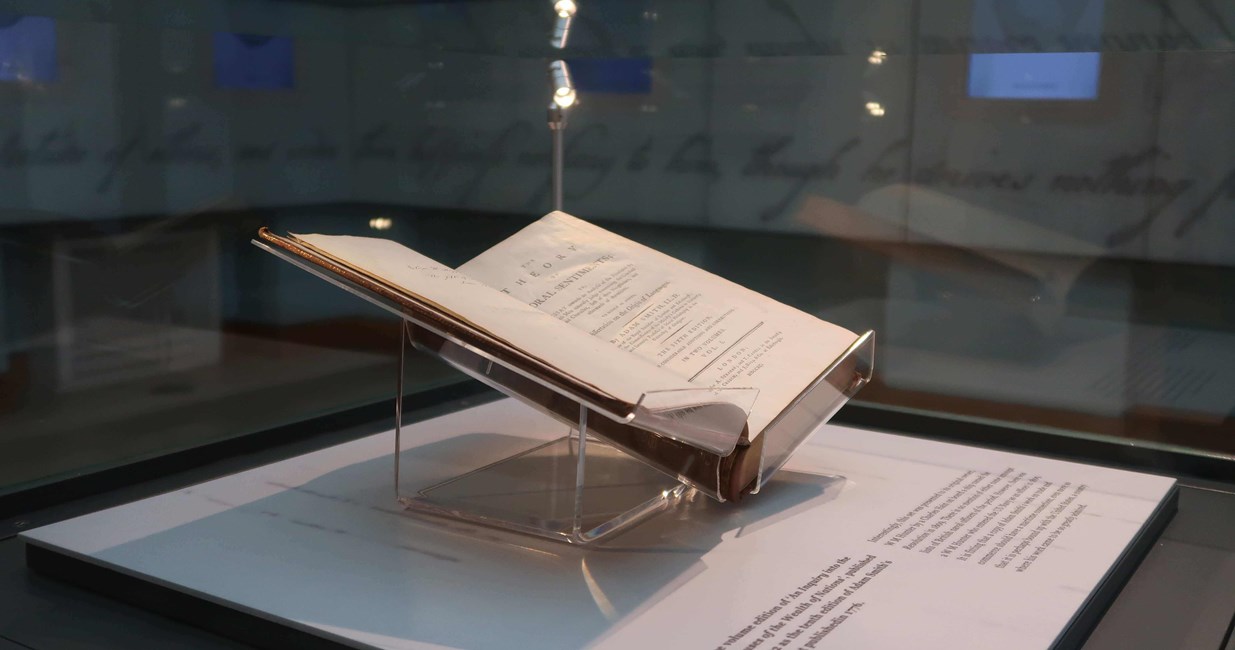 Matteo Bobba is an applied micro-economist whose research interests lie at the intersection between development and labor economics. He received his PhD in Economics from the Paris School of Economics in 2011. In the same year, he joined the Inter-American Development Bank (IDB) in Washington DC and worked as a research economist before becoming an assistant professor (Junior Chair) in September 2015 at the Toulouse School of Economics.

Watch the lecture by Matteo